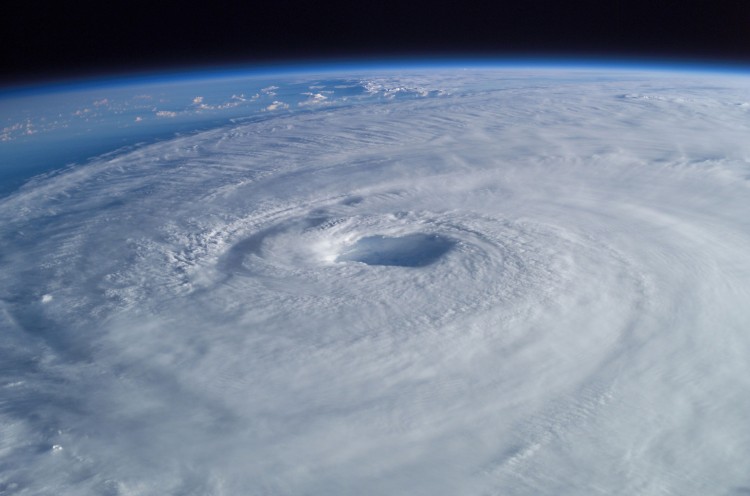 Tossed about from side to side

The waves of pain smash over my beaten bow

And my heart cries out for Mercy

No matter the time

Visibility is hampered by chaotic winds of change

Venture into the dark

for at the center is

Eye of the Storm

If you are able to reach it

You will experience the most incredible peace

The magnified lack of turbulence

Made stronger by the destructive force that was before it

Into the Eye of the Storm

And there is safety in the passage

Where what was obscured

And you can see right to the bottom of the earth

I stood with my feet in the Atlantic Ocean this morning, looking out to the horizon and my thoughts were with the 33 souls who were aboard the “El Faro.”  She was a 790 Foot freight/cargo ship that left Jacksonville, Florida on 9/29/15 and headed to Puerto Rico.

Hurricane Joachim was a very strong category 4.  The El Faro was on a heading that took her directly into the path of this violent hurricane.  The huge ship lost propulsion and radio contact ceased.  When the coast guard was able to start looking, it found a human soul in a survival suit, a torn and battered life boat, and other debris.  The ship is thought to have sunk in over 15,000 feet of water.

I can’t stop thinking about why a ship with modern technology would make a course to head directly into a hurricane. I thought maybe they were trying to get to the eye of the storm because they would be safe there.

It made me think of the time I stayed at home on my barrier island in south Florida for Hurricane Wilma, against the advisement that I am in a “mandatory” evacuation zone.  The eye of the storm passed directly over us, and it was the most incredible feeling in the world!

The fear and anger of the storm suddenly abated and it became the most beautiful summer day.  It was so quiet and still.  The air was clear and the brilliant blue sky had nary a cloud and never looked more blue.  I felt so safe and so in tune with nature.  What was raging and angry and frightening just moments before became the silent peace that we seek in our connection to the universe.

I’m not likely to ever stay home for a hurricane again.  As beautiful and peaceful as the eye of the storm was, the backend of Hurricane Wilma was absolutely terrifying.  I can’t imagine the horror of being on a ship without propulsion, and being tossed around by the angry sea.

Mother Nature has a power, the likes of which are hard to comprehend.  And yet in the middle of that power there is the most serene peace I have ever experienced.  The same power and peace exist inside each and every one of us.

I wish for you all to know there is a place inside you where, no matter how chaotic or turbulent the storm that surrounds you, you can go to and experience peace, serenity and love…The Eye of the Storm!

I send loving, healing energy to all those who are grieving for their lost ones, and a prayer of peace to the souls who were lost.

47 thoughts on “Into the Eye of the Storm” 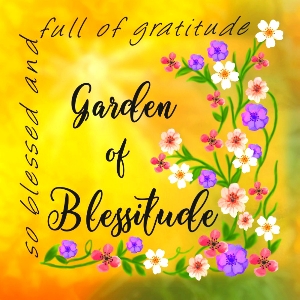 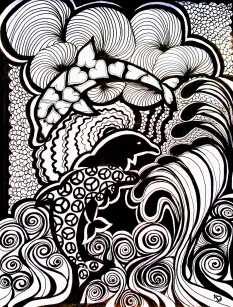 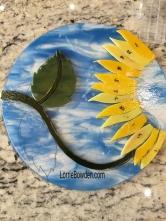 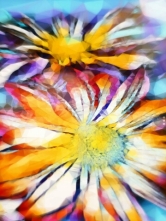 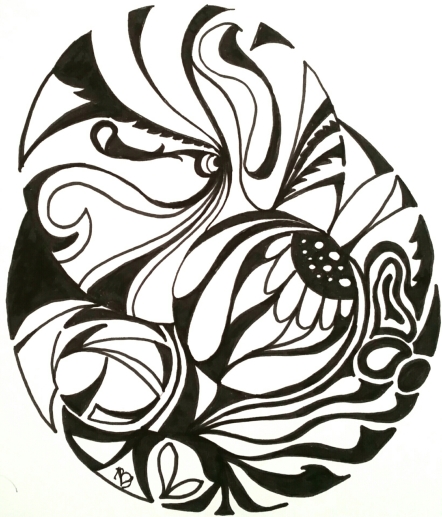 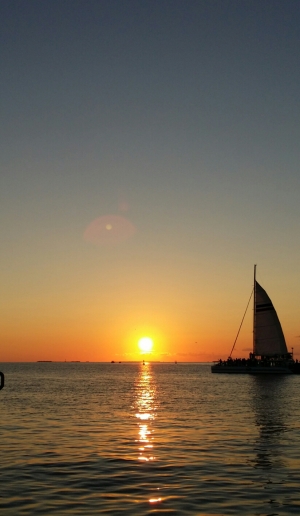